“What kind of man would I be if I didn't stand up for liberty for all?” - Dr. Carl Hart 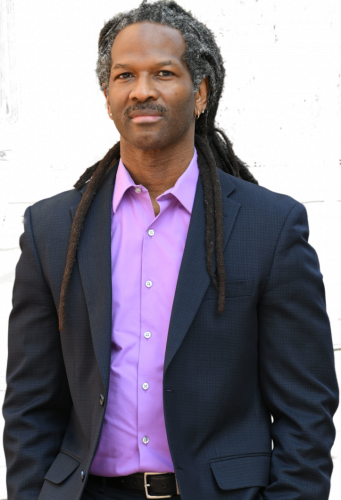 I am committed to the people who are
sick and tired of seeing their tax dollars being used to fund unethical people and corporations, which ultimately perpetuates social inequality and does not lead to effective drug policy. A key element of my approach is the use of empirical evidence to guide public policy, even if it makes us uncomfortable. If we do this, we could have more humane and effective criminal justice policy, and a healthier and more productive society overall. 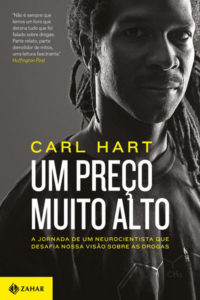 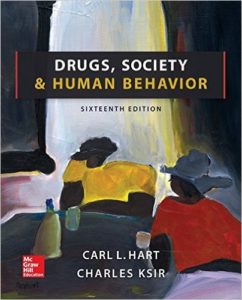 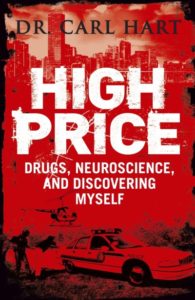 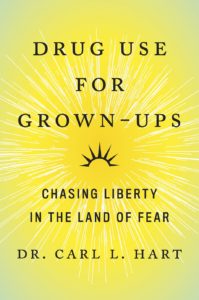 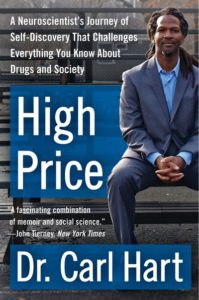 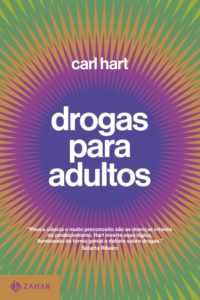 Carl Hart is the Chair of the Department of Psychology at Columbia University. He is also the Ziff Professor of Psychology in the Departments of Psychology and Psychiatry. Professor Hart has published numerous scientific and popular articles in the area of neuropsychopharmacology and is co-author of the textbook Drugs, Society and Human Behavior (with Charles Ksir). His most recent book, “High Price: A Neuroscientist’s Journey of Self-Discovery That Challenges Everything You Know About Drugs and Society,” was the 2014 winner of the PEN/E.O. Wilson Literary Science Writing Award. Professor Hart has appeared on multiple podcasts, radio and television shows including Real Time with Bill Maher and The O’Reilly Factor. He has also appeared in several documentary films including the award-winning “The House I Live In.” His essays have been published in several popular publications including The New York Times, Scientific American, The Nation, Ebony, The Root, and O Globo (Brazil’s leading newspaper).