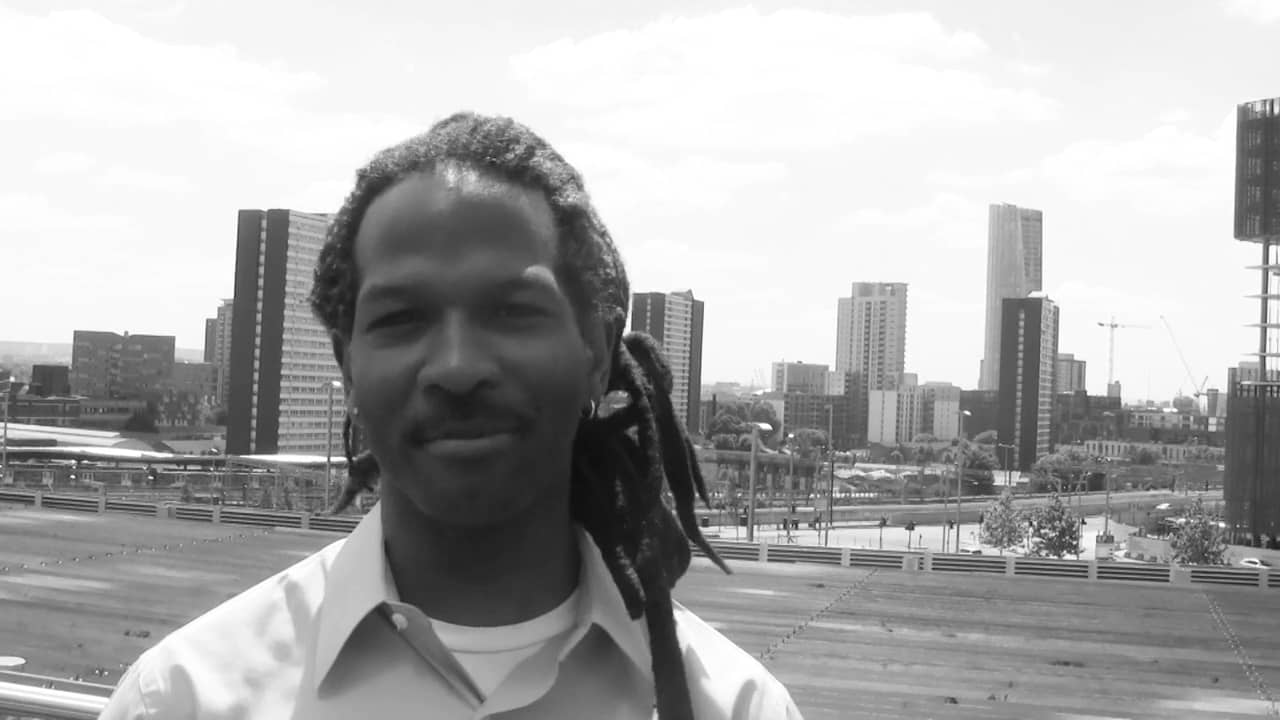 How I discovered meth & adderall were the same drug.

The long subway ride from DC’s airport to Silver Spring was unusually pleasant. It had been about an hour since I had taken a low dose of methamphetamine. It was my 40th birthday—October 30, 2006—and I was headed to a National Institute on Drug Abuse (NIDA)-sponsored meeting.

A friend, who had a prescription for the drug, had given me a couple of pills as a gift, knowing that I was an expert on amphetamines but had never actually taken any myself. I sat on the train feeling alert, mentally stimulated, and euphorically serene.

And when the effects had worn off after a few hours, I thought, “that was nice,” worked out, and enjoyed a productive two-day meeting. Well, maybe not enjoyed—it was a NIDA meeting after all. But I didn’t crave the drug or feel the need to take any more. I certainly didn’t engage in any unusual behaviors—hardly the stereotypical picture of a “meth head.”

So why is it, then, that the general public has such a radically different view of this drug?

Perhaps it has something to do with public “educational” campaigns aimed at discouraging methamphetamine use.

These campaigns usually show, in graphically horrifying detail, some poor young person who uses the drug for the first time and then ends up engaging in uncharacteristic acts such as prostitution, stealing from parents, or assaulting strangers for money to buy the drug. At the end of advertisement, emblazoned on the screen, is: “Meth—not even once.” We’ve also seen those infamous “meth mouth” images (extreme tooth decay),wrongly presented as a direct consequence of methamphetamine use.

These types of media campaigns neither prevent nor decrease the use of the drug; nor do they provide any real facts about the effects of meth. They succeed only in perpetuating false assumptions.

Swayed by this messaging, the public remains almost entirely ignorant of the fact that methamphetamine produces nearly identical effects to those produced by the popular ADHD medication d-amphetamine (dextroamphetamine). You probably know it as Adderall®: a combination of amphetamine and d-amphetamine mixed salts.

Yeah, I know. This statement requires some defense.

This is not to suggest that people who are currently prescribed Adderall should discontinue its use for fear of inevitable ruinous addiction, but instead that we should view methamphetamine rather more like we view d-amphetamine.

In the interest of full disclosure, I too once believed that methamphetamine was far more dangerous than d-amphetamine, despite the fact that the chemical structure of the two drugs is nearly identical (see figure).

In the late 1990s, when I was a PhD student, I was told—and I fully believed—that the addition of the methyl group to methamphetamine made it more lipid-soluble (translation: able to enter the brain more rapidly) and therefore more addictive than d-amphetamine.

It wasn’t until several years after graduate school that this belief was shattered by evidence not only from my own research, but also by results from research conducted by other scientists.

In our study, we brought 13 men who regularly used methamphetamine into the lab. We  gave each of them a hit of methamphetamine, of d-amphetamine, or of placebo on separate days under double-blind conditions. We repeated this many times with each person over several days and multiple doses of each drug.

Like d-amphetamine, methamphetamine increased our subjects’ energy and enhanced their ability to focus and concentrate; it also reduced subjective feelings of tiredness and the cognitive disruptions typically brought about by fatigue and/or sleep deprivation.

Both drugs increased blood pressure and the rate at which the heart beat. No doubt these are the effects that justify the continued use of d-amphetamine by several nations’ militaries, including our own.

And when offered an opportunity to choose either the drugs or varying amounts of money, our subjects chose to take d-amphetamine on a similar number of occasions as they chose to take methamphetamine. These regular methamphetamine users could not distinguish between the two. (It is possible that the methyl group enhances methamphetamine’s lipid-solubility, but this effect appears to be imperceptible to human consumers.)

As I left DC and travelled home to New York, I reflected on how I had previously participated in misleading the public by hyping the dangers of methamphetamine. For example, in one of my earlier studies, aimed at documenting the powerfully addictive nature of the drug, I found that when given a choice between taking a small hit of meth (10 mg) or one dollar in cash, methamphetamine users chose the drug about half the time.

For me, in 2001, this suggested that the drug was addictive. But what it really showed was my own ignorance and bias. Because, as I found out in a later study, if I had increased the cash amount to as little as five dollars, the users would have taken the money almost all of the time—even though they knew they would have to wait several weeks until the end of the study before getting the cash.

All of this should serve as a lesson on how media distortions can influence even scientific knowledge about the consequences of drug use.

It took me nearly 20 years and dozens of scientific publications in the area of drug use to recognize my own biases around methamphetamine. I can only hope that you don’t require as much time and scientific activity in order to understand that the Adderall that you or your loved one takes each day is essentially the same drug as meth.

And I hope that this knowledge engenders less judgment of people who use meth, and greater empathy.

This essay was originally published on theinfluence.org