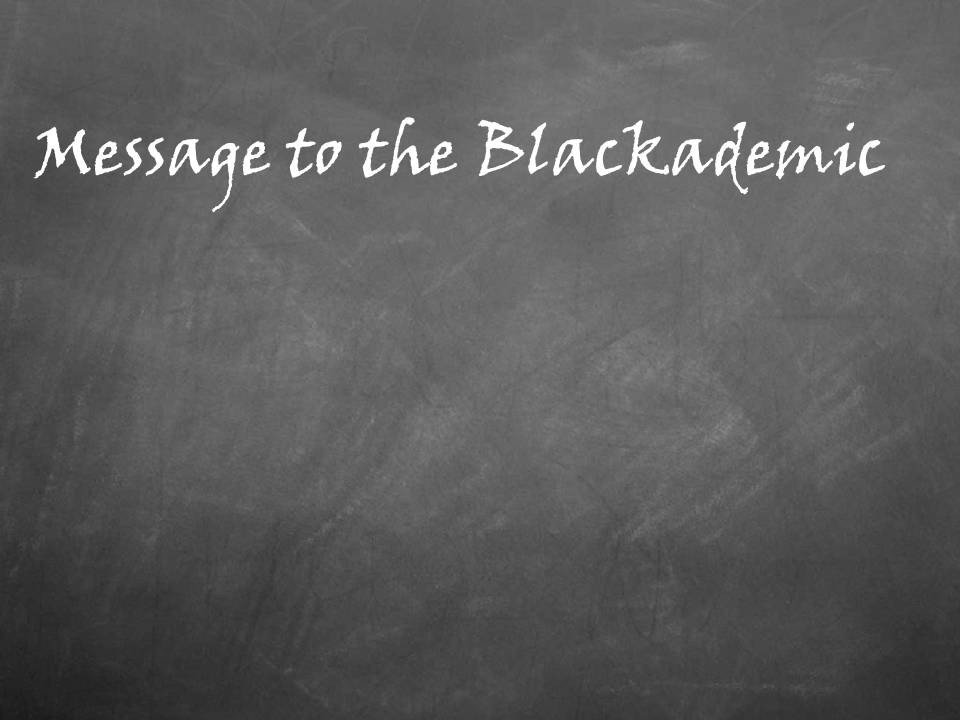 The strange proposition that black intellectuals – regardless of their training – are “race experts” mainly because they are black is naïve and potentially dangerous. That black academics have a special obligation to address social and racial issues outside of the academy is a misguided notion. I speak from my own expertise as a neuropsychopharmacologist.

In the 1980s, a common perception was that drugs in general, and crack cocaine specifically, were destroying the black community. Many black thinkers, both liberal and conservative, added their voice to the chorus that blamed drugs for everything from premature death to child abandonment and neglect to grandmothers being forced to raise a second generation of children.

[blockquote cite=”Dr. Carl Hart”type=”left”]Thomas Sowell, the conservative economist, added “drugs are inherently a problem for the individual who takes them.”[/blockquote]

Notably, these sentiments were frequently expressed by individuals with no training on drug effects. Their statements were inaccurate, shortsighted and mere hyperbole.

For example, although crack was often blamed for child abandonment and for the raising of children by grandparents, this happened in my family as well as others long before crack hit the streets. The primary reason for this was poverty, not drugs. And the view that drugs are a problem for all who use them is inconsistent with the scientific evidence.

[blockquote cite=”Dr. Carl Hart”type=”left”]Eighty-five percent or more of drug users — whether they use alcohol, caffeine, prescription medications or drugs deemed illegal — do not have a problem.[/blockquote]

The ignorant remarks made about drugs were insidious: they helped shape an environment in which there was an unwarranted and unrealistic goal of eliminating certain types of drug use at any cost to our citizens.

In the late 1980s, Congress passed the now infamous legislation setting a 100 times harsher penalty for crack than for powder cocaine convictions.

The law stated that a person convicted of possessing 5 grams of crack cocaine was required to serve a minimum sentence of five years in prison. To receive the same sentence for trafficking in powder cocaine, an individual needed to possess 500 grams of cocaine.

[blockquote cite=”Dr. Carl Hart”type=”left”] A whopping 85 percent of those sentenced for crack cocaine offenses were black, despite the fact that the majority of users of the drug are white.[/blockquote]

Today, many find the crack/powder laws abhorrent because, although they were altered in 2010, they still disproportionately target blacks. Few, however, critically examine the role played by so-called black public intellectuals in their passage and reform.

I strongly discourage any intellectuals, regardless of race, from speaking on matters for which they have limited or no expertise.

Too often ill-informed rhetoric has led to emotional hysteria that obfuscates solid evidence regarding the real problems faced by poor people, and in overwhelmingly great proportions, by black people.

I urge instead that qualified intellectuals, of any race, raise their voices louder in speaking to social and racial issues. They, like the black academic, have an obligation to address these complex issues, when and where they are knowledgeable. In my view, this is a part of our civic and ethical duties as informed, educated members of society. And the listening community has the obligation of distinguishing informed opinion from exchanges of ignorance.