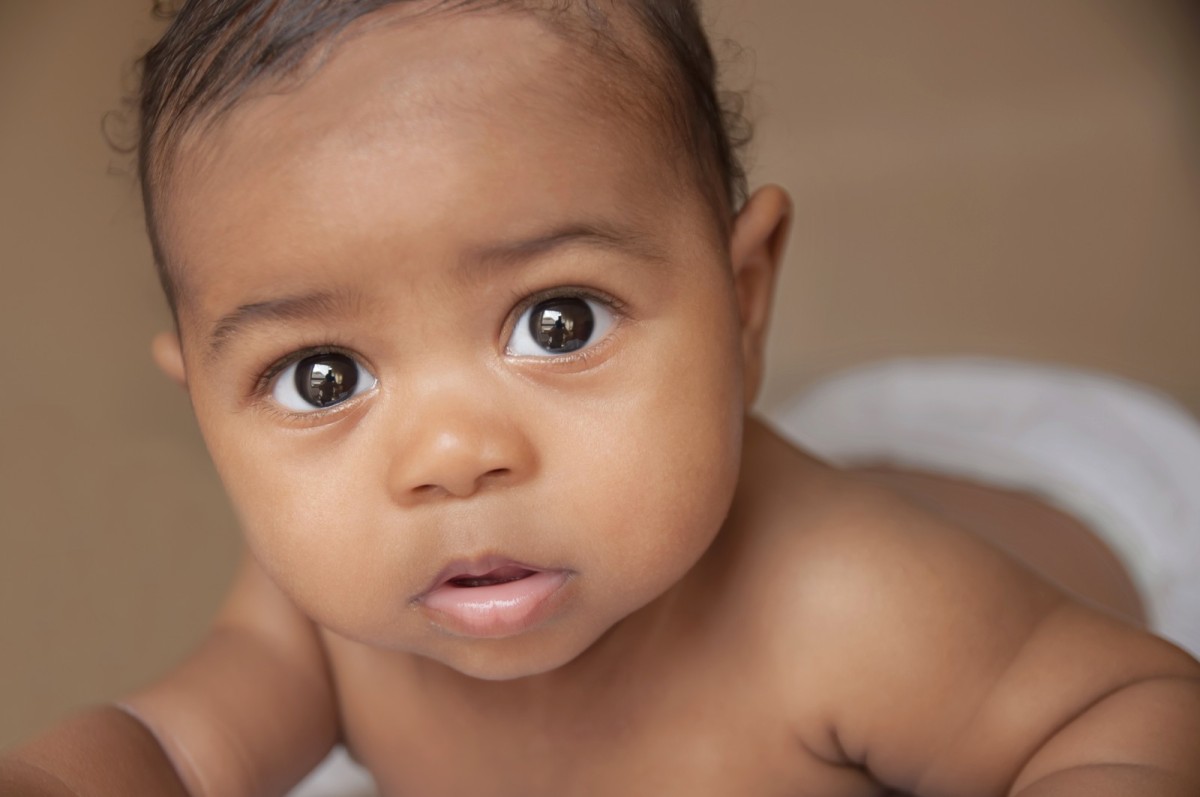 The studies are in and the popular assumptions about ‘certain people’ seem to be conclusively wrong. Poverty can lead to drug abuse, not the other way around.

It turns out that when given the choice to do something else, everybody won’t chose drugs over opportunity.

But where do broke folks get money for drugs? Shared resourcing from those who do have a little change in their pockets, and the most profound Missing Link of all: From the folks who do have the money to give it to them.

One of these studies was by a young Black man, Dr. Carl Hart, who wanted to see if people who abuse drugs would take other options if any were available for them; and the other was done by a team of researchers over a 20-plus year period who studied the “crack babies” of the mid-1980s who are now full grown adults, some are parents themselves. They are doing better than their parents and are making better choices with educational choices and parenting skills.

It is not all that unusual for the offspring of drug addicts not to become addicts themselves. Often they saw in their parents what they did not want to become. Many of the children who were once called “crack babies” seem to be doing just fine.

Both studies showed what we have always believed, but had no numbers to back up: People who live in (are mostly BORN into) poverty-ridden circumstances over which they have no control will take the easiest and fastest option for relief, this is true.

However, if other options become available, they tend to make what the rest of us would consider to be the “right” choice–and they do it much more often than the people who so easily stereotype them would be willing to believe.

There is no societal “box” or framework in which to make generalized statements about anyone, ever, under any circumstances.