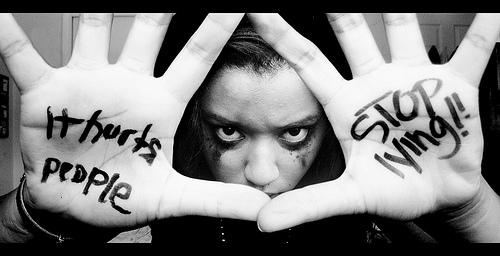 In a recent piece for The New York Times, psychology professor and drug researcher Carl Hart argues that misconceptions about the impacts of crack cocaine, and drugs more generally, on the black community were perpetuated by black thinkers and intellectuals who did not understand the true effects of drugs.

Specifically looking at the 1980s, Hart talks about the inaccuracy of many claims made by those with no expertise in the field, but trying to look out for the greater good of the African American community. As a result, drug policies today tend to disproportionately crack down on the black community, and have led to far higher incarceration rates for young black men compared to their white counterparts.

This is where you gain access to events and information that I may or may not post here.