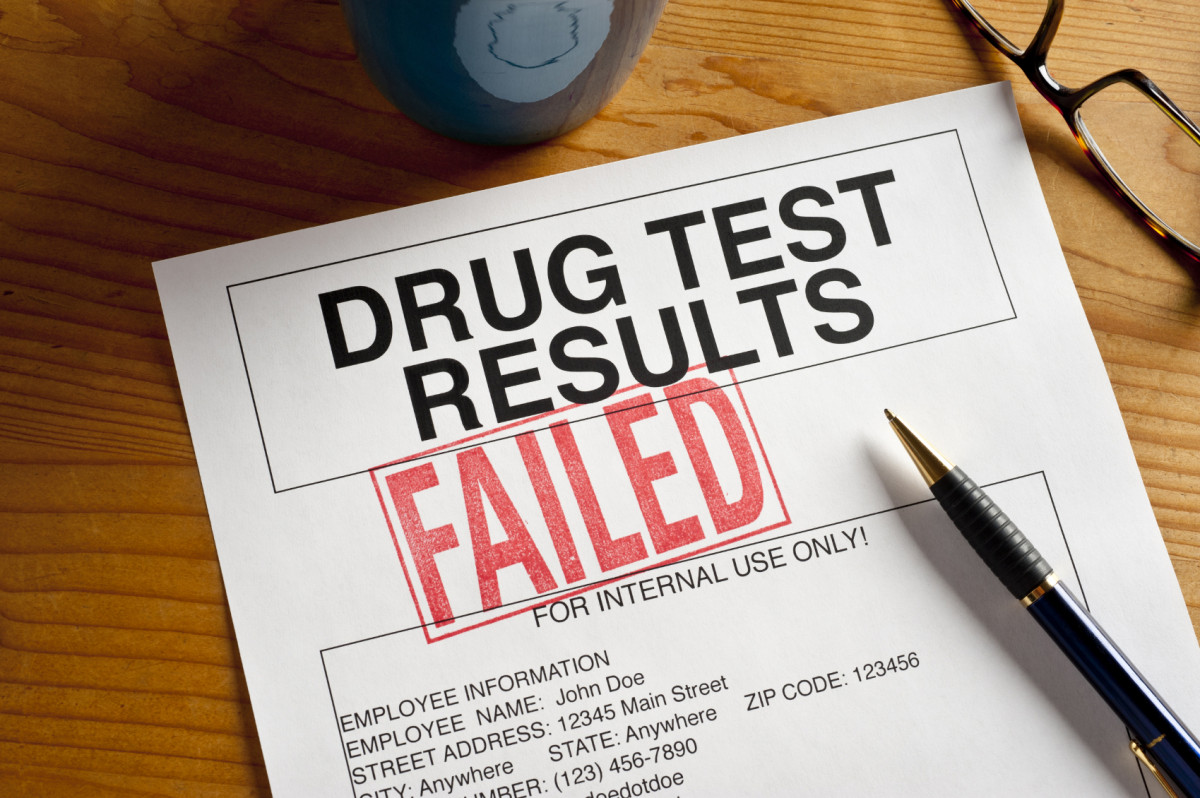 AAs Oregonians consider their vote on tax and regulation of marijuana, it is important for them to have access to sound information grounded in science. I am a neuropsychopharmacologist who has spent 16 years studying the neurophysiological, psychological and behavioral effects of marijuana. It is my mission to put sensible and evidence-based information above politics and exaggeration.

Oregon has laws on the books to address and prevent impaired driving. Drivers can be impaired for a number of reasons including from alcohol, marijuana, prescription medications, or even fatigue and sleep deprivation. It is important that our laws focus on impairment rather than on simply whether a substance had been found in a person’s system.

To effectively reduce impaired driving, the focus needs to be on the best available evidence, not politics or hysteria. Measure 91 addresses just this by requiring the implementing agency to evaluate the best research and provide the legislature with evidence-based recommendations to change current law, if changes to current law are warranted.

The reality is that marijuana use can impact individuals differently depending upon how much of the drug is consumed and the user’s experience with the drug. In my own work, during which I have administered thousands of doses of marijuana, I can say that its main effects are contentment, relaxation, sedation, euphoria and increased hunger. After using marijuana, these effects peak within 5 to 10 minutes and diminish over the next two hours.

Marijuana can cause temporary impairment, and it can lower a person’s level of vigilance or focus. However, THC, the principal psychoactive chemical in marijuana, can remain in the body for up to four weeks. But, unlike blood alcohol concentration levels, THC levels do not correspond with impairment levels.

In other words, you cannot predict a person’s level of impairment based on THC levels found in their system.

This is why their presence does not reveal when — or exactly how much of — the drug was used or how intoxicated an individual may be.

Studies on the impact of marijuana use on driving skills are inconclusive, unlike alcohol, which is known to increase risk-taking behavior and is a well-documented contributing factor to accidents and fatality.

Findings from the majority of the epidemiological studies show little evidence that drivers who use marijuana alone are more likely to be involved in an accident than non-drug-using drivers. But data from laboratory studies of computer-controlled driving simulators indicate that marijuana produces significant impairments. Most of the laboratory studies have employed relatively infrequent marijuana users, who are not tolerant to many of marijuana’s behavioral effects. This group would be expected to show marked disruptions.

MMarijuana is one of the most frequently detected substances in drug tests. This shouldn’t be much of a surprise, since a person can test positive for THC weeks after use, and marijuana is a widely consumed substance that nearly one out of two Americans have admitting to trying. Instead of fixating exclusively on positive tests, we must have more meaningful measures of safety on the roads, such as the reduction of accidents and fatalities.

The evidence emerging from Washington and Colorado is encouraging in this regard. In both states, instances of driving under the influence and fatalities have reduced since marijuana legalization went into effect. We do not yet know the cause of this reduction. We do know for certain that at this point in time traffic fatalities have not increased in either of these states since marijuana has become legal.

Legalizing marijuana may mean an increase in testing drivers for marijuana. More data may help in research and evaluation, and Measure 91 has a mechanism built into it to ensure that the best, most current research is considered and re-evaluated. I would caution against the knee-jerk reaction that increased frequency of testing for marijuana, which will invariably lead to a greater number of positive results, equals more danger on the roads. This is no more true than weighing yourself more often increases the risk of obesity.

Someone can test positive for marijuana days or even weeks after they last used it. “Marijuana-related” positive tests are not an indicator of road safety. News reports claiming a causal link between THC positive urine (or even blood) tests are misleading. Readers and journalists should rely on better metrics — e.g., a field sobriety test. Ultimately, the goal should be to make roads safer, not to be preoccupied on whether someone has marijuana in their system that has long since lost impact on their sobriety or capacity to drive safely.