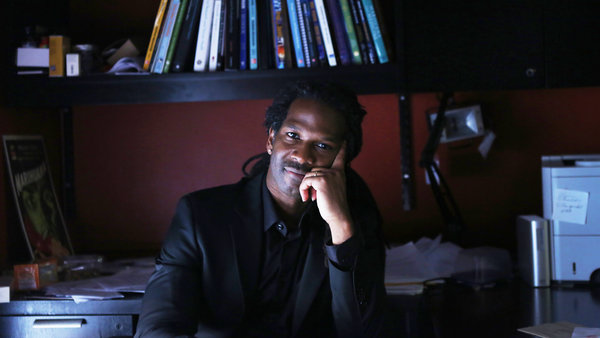 For advancing the science of addiction.

Much of the conventional wisdom about addiction is wrong, according to Carl Hart. His research suggests that drug abuse might be the result of environmental factors rather than, as many people believe, brain chemistry or a lack of impulse control. In 2012, he published a study showing that given the choice between a hit of meth and $20, even meth addicts will almost always take the money–suggesting their brains aren’t as hopelessly wired to crave drugs as one might expect.

He also believes that our society applies the term addiction far too broadly.

And his recent memoir, High Price, draws on his experience growing up in a rough Miami neighborhood to examine the links between what he says is incorrect drug science and policies that damage under-​privileged communities. “I would go to talks and listen to scientists characterize drug addicts or drug takers,” he says, “and it just seemed inconsistent with what I had seen growing up–and what I had seen in the laboratory.”