Menu
Reefer madness all over again. 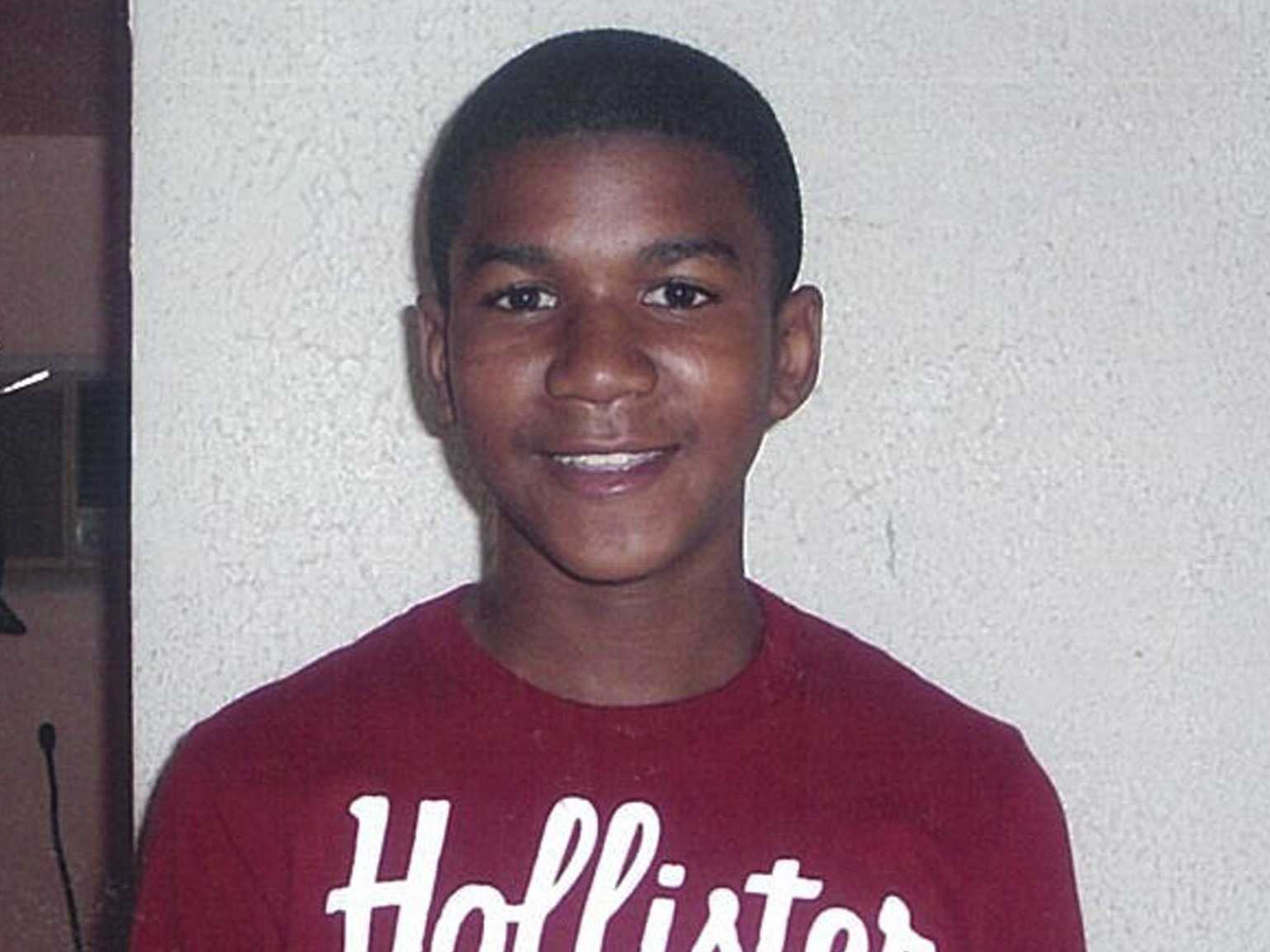 Drug hysteria, racism and the demonization of Trayvon Martin.
By Carl Hart
[dropcap]W[/dropcap]Was Trayvon Martin aggressive and paranoid from smoking marijuana, and did that lead him to attack George Zimmerman?
That’s what lawyers for Mr. Zimmerman are arguing. He is on trial for killing Mr. Martin, but claims he acted in self-defense, and the judge in the racially charged, nationally followed case decided earlier this week that the jury could be presented with Mr. Martin’s toxicology report, which shows that he had marijuana in his system.

As a neuropsychopharmacologist who has spent 15 years studying the neurophysiological, psychological and behavioral effects of marijuana, I find this line of reasoning laughable.

[blockquote cite=”Dr. Carl Hart” type=”left”]Mr. Martin could not have been intoxicated with marijuana at the time of the shooting; the amount of THC found in his system was too low for it to have had any meaningful effect on him.[/blockquote]

Some observers of the case note that the toxicology test also found 7.3 nanograms per milliliter of THC-COOH, one of the main metabolic byproducts formed as the liver breaks down THC. But these metabolites of marijuana have no psychoactive properties, and they have no effect on behavior. They can also remain in the body, like THC itself, for up to four weeks. This is why their presence does not reveal when — or exactly how much of — the drug was used.

For argument’s sake, though, suppose that the tiny amount of THC found in Mr. Martin’s blood somehow managed to mildly intoxicate him that night. The scientific studies, including my own research, on the short-term effects of the drug on cognitive functioning show how unlikely it is that marijuana could have caused him to behave erratically or have difficulty following instructions.

Granted, the drug can temporarily slow people down in completing familiar tasks that involve memory or abstract reasoning, and it can lower a person’s level of vigilance or focus. But research subjects in my studies have shown that they can make plans, exhibit self-control and cooperate closely with others even under heavy influence of marijuana — never mind when only slightly affected, as Mr. Martin could, at most, have been.

There is a broader point to be made, though. Regardless of how intoxicated Mr. Martin was, the research tells us that aggression and violence are highly unlikely outcomes of marijuana use. Based on my own work, during which I have administered thousands of doses of marijuana, I can say that its main effects are contentment, relaxation, sedation, euphoria and increased hunger, all peaking within 5 to 10 minutes after smoking and lasting for about two hours. It is true that very high THC concentrations — far beyond Mr. Martin’s levels — can cause mild hallucinations and paranoia, but even these effects are rare and usually seen only in very inexperienced users.

If anything, it is marijuana withdrawal that can increase aggression. But it, too, is rare and is mainly seen after abrupt cessation of heavy, almost daily use of the drug. We have seen no evidence to suggest that Mr. Martin was this kind of user, making it unlikely that marijuana withdrawal could have made him act aggressively toward Mr. Zimmerman. Remember, too, that Mr. Martin calmly purchased iced tea and candy from a 7-Eleven store shortly before his encounter with Mr. Zimmerman, which contradicts the notion that he was uncontrollably aggressive or at all paranoid at the time, whether from marijuana use, withdrawal or anything else.

There was a time, back in the 1930s, when scientific data on marijuana was thin on the ground. This left us vulnerable to exaggerated anecdotal accounts of its harms, especially its supposed tendency to induce aggression or even insanity. Newspapers and magazines routinely ran stories drawing a connection between marijuana use and heinous crimes, and some people even claimed it was a cause of matricide. These fables contributed to its de facto criminalization in 1937, through the Marijuana Tax Act. During Congressional hearings that year concerning the act, Harry J. Anslinger, commissioner of the Federal Bureau of Narcotics (predecessor of the Drug Enforcement Administration) declared, “Marijuana is the most violence-causing drug in the history of mankind.”

Seven decades and hundreds of studies later, we no longer have an excuse for indulging the myth of “reefer madness.” It has no place in our courts — which means Mr. Martin’s toxicology report doesn’t, either.