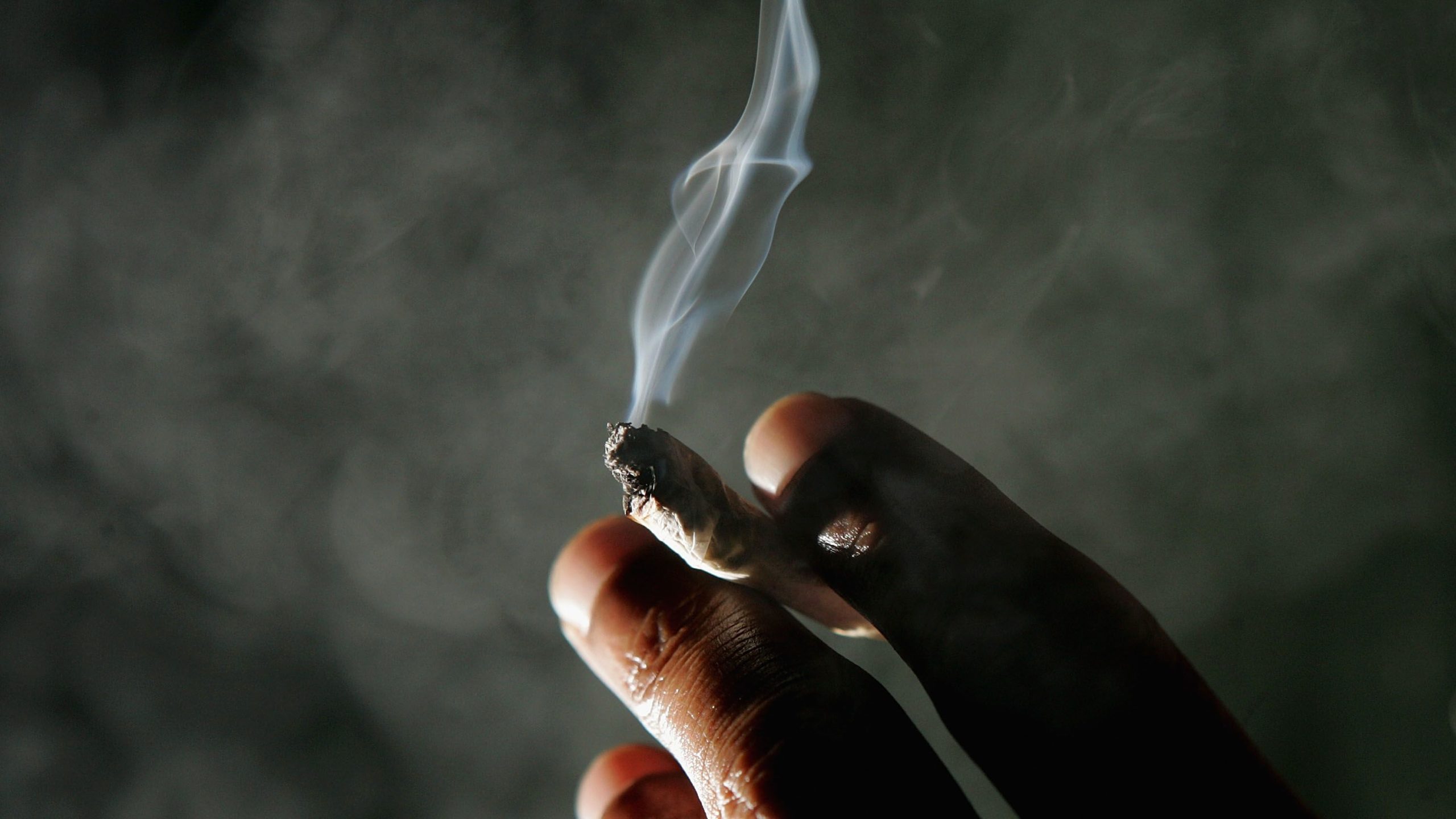 Dr. Carl Hart's details the first time he has smoked weed to make the case for drug literacy. Without education, the effects of weed terrified him.

An argument for drug literacy

It was a balmy Miami night in early fall 1983, when I was just fifteen. Two of my friends—Derrick and Ed —decided that they were going to get me high. Ed drove us to the spot in Opa-Locka where he bought his weed. Then we parked at the end of some deserted street and smoked a couple of joints, listening to the mellow sounds of the Quiet Storm on 99.1 WEDR.

Derrick and Ed looked at me and then at each other. Laughing, someone said,

I continued to insist I was fine and that I really didn’t feel any different than usual, but both of them just laughed and repeated,

Everything I said, every time I laughed or simply looked at one of them only confirmed – in their minds – that I was actually high. Of course, I didn’t think so.

In fact, I didn’t notice anything unusual at all until I got home. My sister Joyce took one look at me and said,

“Damn, you must be fucked-up.”

I brushed her off, as I had heard that earlier from my friends. In retrospect, I must’ve been acting a bit cautious and tentative, not like my usual bold self. My eyes were probably red or maybe I reeked of weed. I didn’t yet understand how marijuana affects consciousness and behavior.

Things started getting strange when I got to my room. I put on some music and tried to fall asleep but couldn’t. Suddenly, I felt like I was inside the beat. Feeling slightly panicked, I wondered what was happening. The song was surrounding me, throbbing, inescapable. It was a familiar track but I heard unfamiliar instruments. Every sound in the song was acute and intense. That wasn’t the way music was supposed to sound, or so I thought. My heart, too, seemed to have speeded up. I felt as though it was keeping time with the R&B rhythm. Was it unhealthy if it did that? Could it kill me?

My friends hadn’t briefed me on how to detect marijuana-related pleasurable effects or any other effects. All I knew was that I didn’t like having my senses or consciousness altered; it felt uncomfortably beyond my control. I found it disorienting and even slightly frightening.

As a result, I didn’t smoke marijuana again for at least two years.

But many more years would pass before I was taught how to detect and experience marijuana-related pleasurable effects. If only I were introduced to Becker’s work much earlier.

Becker’s major proposals are that people become regular marijuana users only when they learn to:

(1) smoke the drug in a way which will produce real effects;

(2) recognize the effects and connect them with drug use; and

(3) enjoy the sensations s/he perceives. Perhaps these ideas were controversial in 1953.

They aren’t today, as they not only apply to marijuana, but to all recreational drugs. Otherwise, it makes little sense to take a drug if it has no pharmacological effects.

And when it does have an effect – whether it is heroin or LSD or cocaine – the user needs to be made aware of the desired effects as well as the negative effects because they often accompany each other. But, with sufficient knowledge, one may be able to minimize less desired effects while enhancing the pleasurable ones.

The key, however, is knowledge. Becker’s emphasis on users gaining a deeper understanding of drug effects, as well as novices using in the presence of more experienced users, increases the likelihood that drug users will remain safe. It’s not difficult to see how these ideas extend beyond marijuana use.

Consider, for example, the country’s current focus on opioid overdoses. The likelihood of fatal drug overdoses decreases substantially if there are others present, so that timely medical attention can be received.

In my view this is the real contribution of Becker’s work, especially in light of the fact that people will always continue to get high.

In fact, each year in the U.S., more than 20 million Americans report regular illegal drug use. The most important concern for me is keeping users safe. The findings from Becker’s research more than 60 years ago go a long way in achieving this goal.

A portion of this post appears in Points: The Blog of the Alcohol & Drugs History Society