Menu
Unsportsmanlike conduct: NFL’s pot policy is out of line 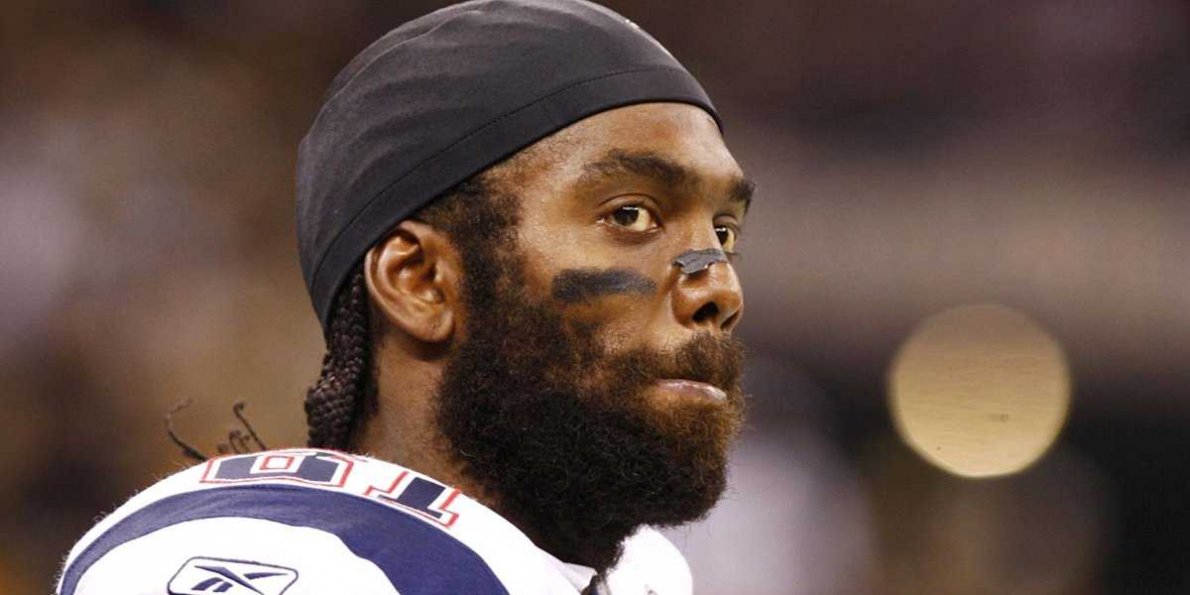 The low levels of THC that will trigger a positive urine result in professional football can no longer be justified on the basis of player safety or marijuana's effects on game-day performance.

[dropcap]E[/dropcap]arlier this week, the National Football League announced that Denver Broncos star linebacker Von Miller would serve a six-game suspension for violating its substance-abuse policy. The violation resulted from Miller submitting spilled and diluted urine samples. And although the name of the substance responsible for triggering the suspension has not been released, many suspect marijuana because in 2011 Miller tested positive for that drug on multiple occasions.

This case raises interesting questions for collegiate and professional athletes and governing boards in Colorado and Washington, where recreational use of marijuana by adults is legal under state law. Given the large number of athletes potentially affected by these policies, this is not a trivial issue, especially when we consider these facts: 1) marijuana is the most widely used recreational drug in the world (alcohol notwithstanding); 2) in the U.S., there are about 20 million regular users of the drug; and 3) most users are between the ages of 18 and 25. Consider also that even the current president and his two immediate predecessors used marijuana when they were young adults.

As scientists with a combined 60-plus years of drug education and research on psychoactive substances, our hope is that drug policies can be based on better information and a thoughtful consideration of consequences to athletes. An important question for us is, what’s the purpose of testing for marijuana in adult athletes in Colorado and Washington if use of the drug is legal? Perhaps NFL officials are operating under the assumption that a positive urine result provides information about the individual’s level of intoxication and marijuana intoxication would jeopardize player safety. Like alcohol, marijuana-induced intoxication is relatively short-lived — two to four hours. But tetrahydrocannabinol, or THC, can remain in the body for as long as two to four weeks. Thus, a marijuana positive urine test does not provide any information about the user’s current level of intoxication or her/his ability to function. In essence, it would be analogous to testing for alcohol use several days after consumption.

Based on our experimental research on dozens of subjects, the amount of THC necessary to induce intoxication ranges between 40 and 400 nanograms per milliliter. The NFL’s current detection limit of 15 nanograms per milliliter of THC is perhaps lower than necessary. In our research, we see such levels in sober individuals who have not smoked marijuana for a day or more. Indeed, the World Anti-Doping Agency announced last month that they have increased the detection limit from 15 to 150 nanograms per milliliter of THC, saying that they are only interested in detecting use that could produce effects at the time of the performance. This seems to us a rational approach; further, it will significantly reduce the number of athletes who are disqualified or banned from competing due to out-of-competition recreational marijuana use.

The low levels of THC that will trigger a positive urine result in professional football can no longer be justified on the basis of player safety or marijuana’s effects on game-day performance.

Continuing such a policy would only be a remnant of the “war on drugs” rhetoric that was so popular 30 years ago, an approach that has contributed to the U.S. becoming the world’s leader in incarcerating its own citizens. Now, many (including the president and the attorney general) recognize that drug war rhetoric had no foundations in evidence and are calling for a “fundamentally new approach” in how we deal with drug use.

The NFL, as well as other athletic organizations, no longer have an excuse for basing policies on hysteria rather than evidence.