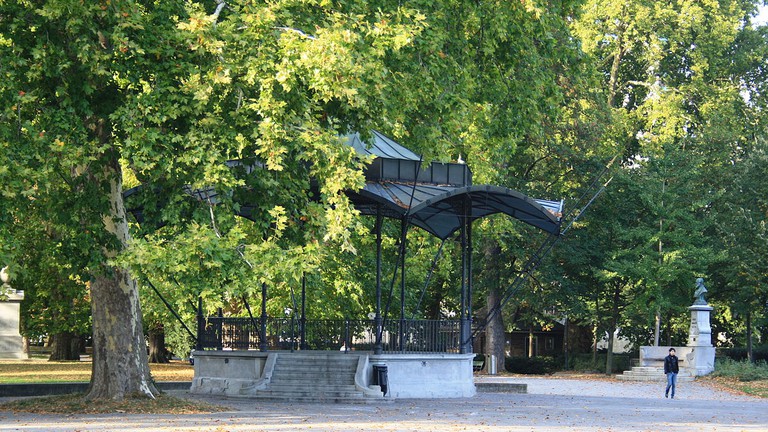 His name is short and powerful as two fist blows, but his appearance is gentle and relaxed. Carl Hart with unrestrained Rasta hair and earrings, Green T-Shirt and sandals is more the cliché of a reggae musician than a scientist.

He is an Associate Professor of Psychology at Columbia University in New York City where he teaches and conducts provocative research on illicit drugs.

Dr. Hart seems to be accustomed to not being the norm, and this attitude gas served him well as he is the first African American scientist at Columbia, despite a difficult start in life.

In his book, High Price, Hart describes growing up in a poor area of Miami, where violence and drugs were commonplace, in dramatic detail. However, in our conversation at Needlepark, where we meet because of his photo shoot, he does not want to dramatize his upbringing.

“I didn’t grow up in a perfect household. No. one does.”

The Needlepark in the textbook

He is familiar with the Platzspitz: pictures from its bad times as a needle park adorn textbooks in America, as he says. Some circles take it as an example of where drugs lead an individual – and a society that is laisser-faire. It was only over time that he learned that it was the other way round: that the visible misery was not a result of the liberal Swiss attitude, but rather allowed it to mature. It is an attitude that he admires and that he would wish his homeland to be, especially on these issues.

In Zurich, Hart is spending a sabbatical in Geneva visiting places to get answers to drug questions. So he engages with the Arud, the Association founded in the wake of the closure of the Platzspitz for low risk dealing with drugs, a pioneer in the fight against repressive approaches. He supports his appeals for a non-convulsive direct handling catchy formulas: 80 to 90 percent of users of illicit substances have no drug problem, are not dependent, but are a responsible, working part of the society, says Hart. The fact that most drugs made one hardly dependent, was known decades ago, but have simply been suppressed.

He had taken up its study in neuroscience and psychology after years at the Air Force, in order to solve addiction and help “people, on drugs to not kill themselves”. He who himself once had taken drugs of all kinds, wanted to explore how the brain works and what triggers the addiction. But then he noticed that neither the drug nor the addiction are the problem, but societal factors. The objection, this sounds almost, as if conservative circles denied the danger in the USA which slightly available weapons show, he declares first. Immediately he adds however, lagging the comparison: drugs in themselves are neither deadly nor against others.

Hart preaches against the demonization of drugs, for example, in guest comments in the New York Times . In the rather conservative academic environment of the university, does his opinion not offend? Hart smiles, a gold tooth in the lower jaw flashes: “These are not opinions, but scientifically proven facts.” And yes, there are people who don’t like what he says and how he does it. But there are few. He has a lot of support.

Wouldn’t he say that drug use could be a mistake? As little as driving a car is, he replies. “People just do it, and they should.” But just as he would not advise anyone to drive without driving lessons, he would not advise anyone to use drugs uninformed. Because he admits so much: “No drug is completely harmless.” So you have to help minimize the risk. That is why he is not in favor of the complete release of drugs, but in favor of regulation so that the quality and dosage are right. He calls for clarification instead of bans, which he finds as counterproductive with adolescents as with sexual intercourse, with which he likes to compare drug use. In the USA, unfortunately, the slogan is favored: “We just say: Say no.”

The drug from a pharmacist

The huge trees on the Platzspitz rustle in the wind, soon the sky will open the locks on this Friday afternoon. When asked what feelings this environment triggers, he closes his eyes: “I am honored.” He sees this wonderful park almost as a memorial to how rational the Swiss have learned to deal with the subject. He probably doesn’t know how emotional the debates on drug issues in this country can still get.

Hart is convinced that people need drugs because they make social life easier. But he doesn’t see it as an escape from reality. And what other drugs does he take? You could just as easily ask him if he drives a car, he hesitates. He finally says he doesn’t take any more street drugs. But he takes a pill from the pharmacist when he feels bad. It’s just a safer form of drug. 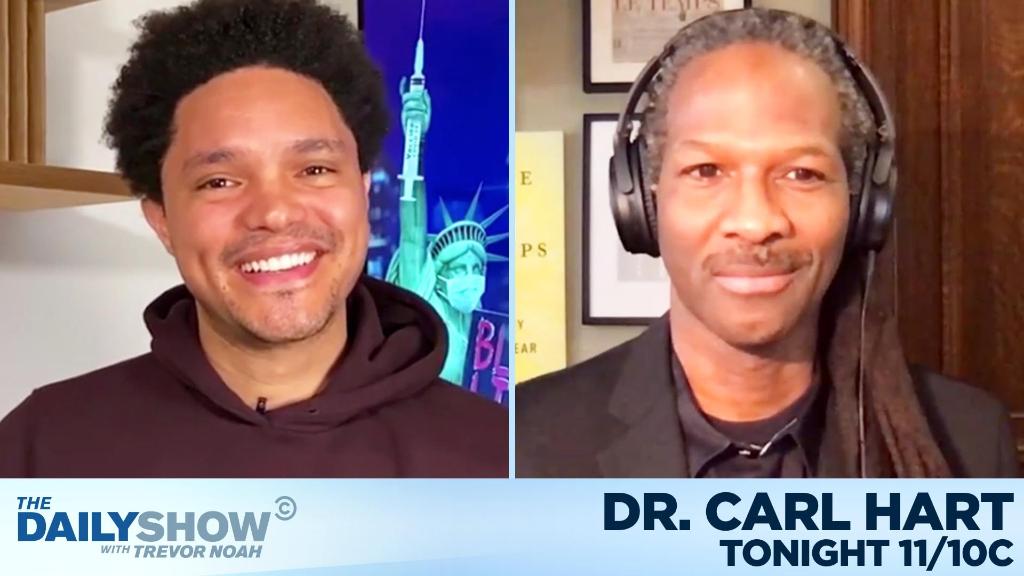