Menu
What Is More Dangerous: Drugs or Ignorance About Drugs? 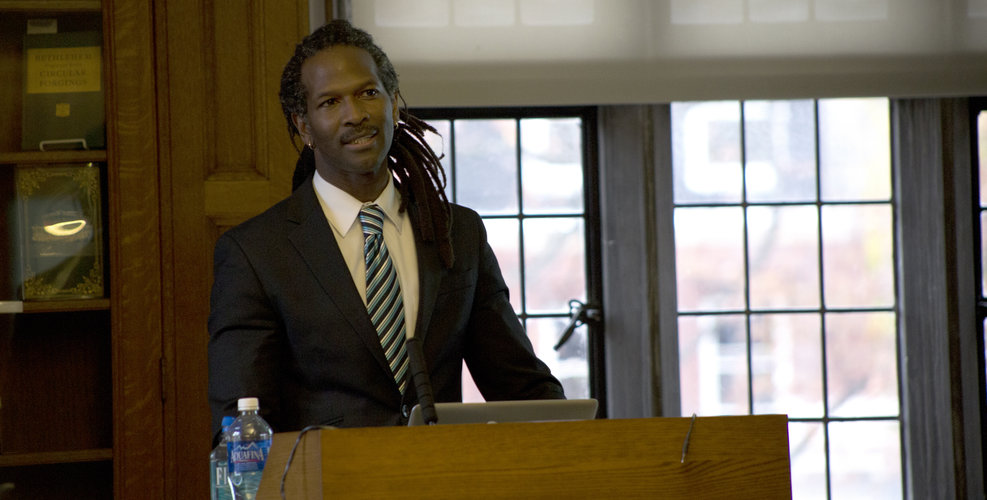 “I came to this fight about 23 years ago, thinking that we should punish drugs harshly, because I thought drugs were destroying my community. But over the years I have discovered a few things that changed that opinion."

A psychologist and author argued on The Daily Circuit that the “vast majority” of drug users do so safely and that all drugs, including heroin and methamphetamine, should be decriminalized.

“I came to this fight about 23 years ago,” said Carl Hart, a professor at Columbia University, thinking that “we should punish drugs harshly, because I thought drugs were destroying my community. But over the years I have discovered a few things that changed that opinion. I discovered that drugs — first of all, we had been lied to in terms of their potential dangers.”

He said drugs are “just like automobiles” in that “The vast majority of people use these things safely. And then when I started to look at the numbers that we were arresting for drugs, and people who were serving prison sentences for drugs, it just seemed as though the penalty didn’t fit the crime.”

By decriminalizing drugs, Hart said, Congress could allow users to continue to make useful contributions to society, instead of having their lives ruined by criminal convictions.

“If the last three presidents — Barack Obama, George Bush, Bill Clinton — all of these guys used illegal drugs. If they had been arrested for their drug use, they would not be allowed to make the contributions they have made to this country. I’m just arguing that we should extend that sort of privilege to everyone.”

Hart said drug addiction affects only 10 to 20 percent of the population of users, and that the effect on such a small minority should not be the primary focus of public policy. Drug users need education more than prosecution, he said, explaining that a proper education would help people avoid the dangers of overdose.

Hart said the right choice of a drug depends on the circumstances.

“We can’t think about a drug in isolation of the context,” he said. “It all depends on what you’re using the drug for. If I wanted to be alert in a conversation, or I needed to be cognitively aware, a nice low dose of methamphetamine, it’s clearly better than a dose of marijuana. Now, if I had diarrhea, and I was worried about my diarrhea, clearly heroin is a better drug than taking cocaine, marijuana or alcohol, or any of those drugs. So it depends on the context.”

(The Centers for Disease Control reports that “The devastating effects of heroin overdose and prolonged heroin use, along with its addicting nature, can be very damaging and put strain on loved ones of someone involved in heroin substance abuse.”)

For his book, “High Price: A Neuroscientist’s Journey of Self-Discovery that Challenges Everything You Know About Drugs & Society,” Hart studied users and addicts, including his own family, to examine addiction and policy.