Menu
Who knows more about marijuana: Scientists or The Feds? 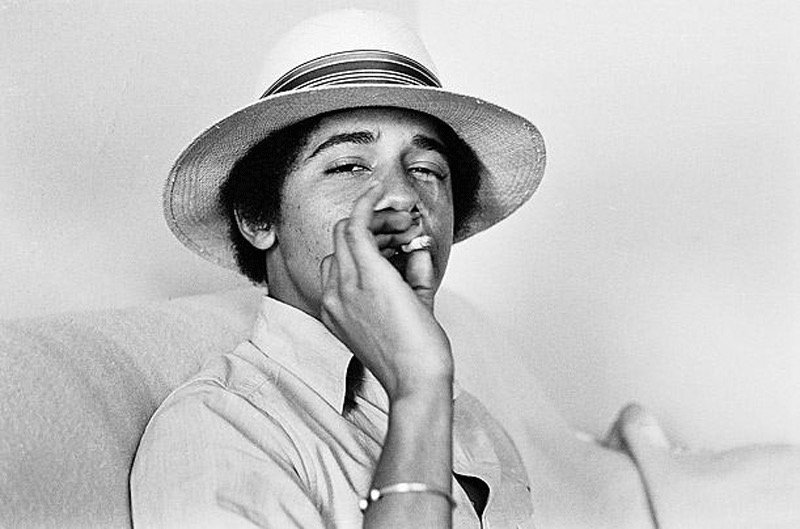 After five years of deliberation, Drug Enforcement Agency (DEA) has officially rejected a petition that would have reclassified marijuana under the Federal Controlled Substance Act. The drug is currently listed on Schedule I, meaning that it is viewed as having “no acceptable medical use in treatment,” and is therefore banned in the United States.

The proposed change would have moved marijuana to Schedule II, making it available by prescription nationwide. That would have been good for patients and scientists, and it would have represented a major step toward resolving the hypocritical mess that characterizes our current laws on marijuana.

Despite many peoples’ assumptions to the contrary, the current law does not ban scientific investigation into the harms and benefits of the drug, so moving marijuana to Schedule II won’t lead to major changes in research activity. It’s true that scientists studying marijuana must jump through multiple bureaucratic and regulatory hoops. But the same requirements apply to many other Schedule II substances. Nevertheless, dozens of scientists—myself included—have been engaged in such research for decades.

That is how we know, for example:

that the drug stimulates appetite in HIV-positive patients, which could be a lifesaver for someone suffering from AIDS wasting syndrome,

that marijuana is useful in the treatment of neuropathic pain, chronic pain, and spasticity due to multiple sclerosis.

It is therapeutic benefits such as these that have compelled citizens to vote repeatedly over the past two decades to legalize medical marijuana at the state level.

Today, 24 states and the District of Columbia allow patients to use marijuana for specific medical conditions. And yet Federal law still technically forbids the use of medical marijuana.

The inconsistency of Federal laws with these other programs and initiatives, and with the increasing number of studies demonstrating the medical usefulness of the substance, makes marijuana’s Schedule I status seem like medical and/or governmental hypocrisy, undermining peoples’ trust in the relevant federal agencies.

In fact, there is now a general sentiment among scientists that the failed war on drugs has biased the DEA against acknowledging any therapeutic potential of marijuana.

The agency has been sitting on the rescheduling petition for half a decade, and has only just now responded. It is hard to avoid the impression that the DEA’s leadership was stalling in hopes that the American public would forget about the petition.

Perhaps it’s also a joke that a law enforcement agency has the final word on a medical issue.

As a scientist and educator, I am worried that we have lost credibility with many young people and with those seeking treatments for a variety of medical conditions because our current scheduling of marijuana ignores the scientific and medical evidence.

When we make decisions based on factors other than the available empirical evidence, we are less than objective, which means we are no longer acting as scientists.

As a result, I am further concerned that individuals most in need of our help and objective advice will reject other drug-related information from “official” sources, even when the information is accurate.

This can contribute to patients being more susceptible to seeking quackery in lieu of proven medicine, which can put them at unnecessary health risks.

It’s time we lessened the outsized influence of a law enforcement agency on medical decisions and started to rebuild our credibility as scientists on the marijuana issue.

PrevPreviousWhy do rural drug problems inspire compassion rather than contempt?
NextCannabis and Psychosis: a Critical Overview of the Relationship by Charles Ksir & Carl L. HartNext