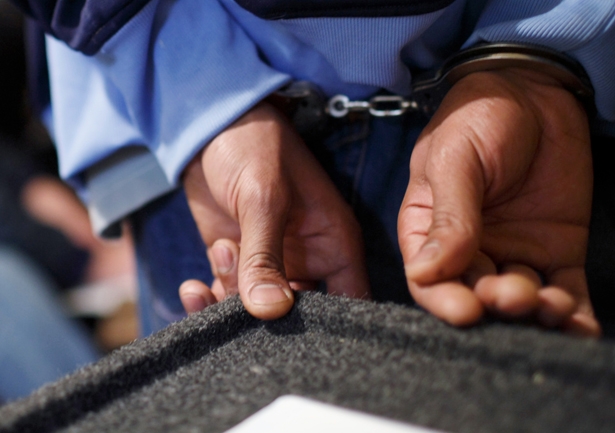 On the Takeaway, we talked about drug arrest rate in black communities vs white communities, who benefits from it, and what we should do about it.

What you should know:

According to new federal data, about half of all drug arrests in 2011 and 2010 were for marijuana use. But even though usage rates for marijuana are similar among whites and blacks, black Americans, according to this data, were nearly four times as likely to be arrested for marijuana possession