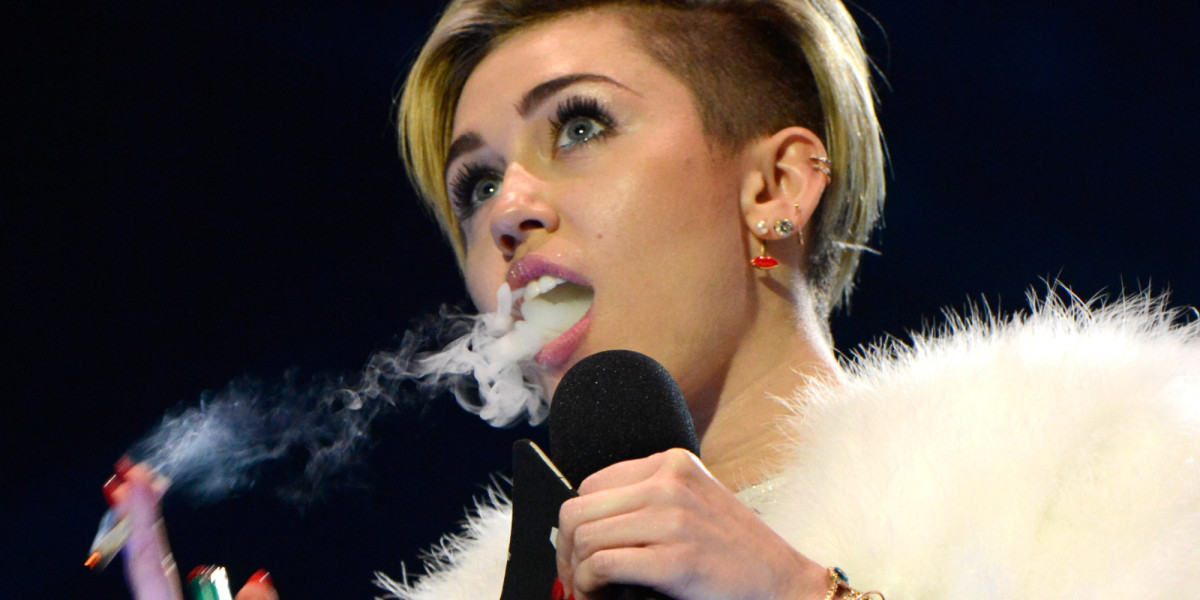 Dr. Carl Hart – neuropsychopharmcologist, African-American, professor at Columbia – grew up in a tough neighborhood in Miami.  Saw plenty.  And plenty of drugs.  Then went on to study those drugs and their effects as a scientist.  And now, he’s here to tell you:  end the war on drugs.  We’ve framed it all wrong, he says.  We’ve misrepresented the effects of the drugs.  Confused effects of poverty and stifled ambition for drug effects.  Filled the prisons.  Done damage.

This hour On Point:  a neuropsychopharmacolgist’s call to rethink drugs.