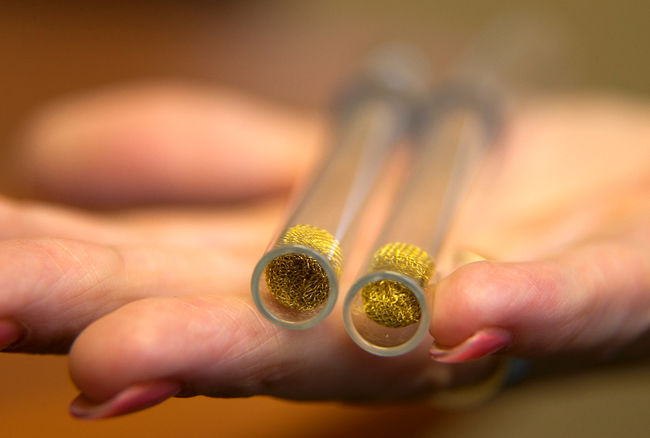 You begin your book “High Price” with a story about an experiment you did. You offered a crack addict a hit or $5. He chose the cash. Why did you lead with this?

We have rigorous science to support that crack cocaine is not as addictive as people think and that they have been hoodwinked. I was hoping people would want to read further if they had a myth busted right up front.

How do you think Hollywood plays into our perceptions about drugs and addiction?

It’s not only Hollywood. One of Public Enemy’s bigger songs, “Night of the Living Baseheads,” is all about this crack addict who’s just fiending. Public Enemy did so many good things, but on that song, they were wrong. And “New Jack City” is on TV, like, every week. Remember “New Jack City”?

Yes, the movie about a drug kingpin who turns an apartment complex into a crack factory.

Again, the filmmakers were trying to help their community, but the problem was that crack wasn’t the real problem. The real problem was unemployment, lack of education, lack of skills. Politicians are happy not to have to focus on those larger issues. You can just focus on crack cocaine, put more cops on the street and make tougher laws.

Your book dispels lots of myths — but does meth really not mess up your face?

No, we think that because of great marketing. They show very unattractive people who have had a hard day’s night, if you will, and they say that’s a result of methamphetamine. That’s not true. It’s a result of people being unattractive before they start using methamphetamines or poor hygiene.[pullquote type=”right”]In Brooklyn, for example, you go to the family courtroom on any day, you can see parents losing their children for marijuana. They’re poor women, they’re minorities primarily. It’s a continuation of the “war on drugs,” but now specifically targeting women.[/pullquote]

Did you watch “Breaking Bad”?

Yeah, it’s one of my favorite TV shows, along with “The Wire.” I love all those shows, but they’re not reality; they’re just like “New Jack City.”

I did most of my Ph.D. in Washington. They used to bring black kids through the lab for tours, and I was one of the few black researchers. They had questions about drugs like, Why is my sibling or parent addicted to cocaine? I couldn’t tell them much about human drug addiction, but I could tell them a lot about what goes on with rats.

Do politicians really benefit from portraying drugs as the root of all evil?

As a politician, you can use “crack cocaine” as a code word and say you’re going after it, but you’re actually going after people we don’t really like in our society. Law enforcement benefited because their budgets were hugely increased. Treatment providers benefited because it’s either jail or treatment, so they got the overflow. Researchers, people like me, benefited. So many people benefited from this.

What would you say to the Nancy Reagans of the world?

Probably nothing. Those people are so detached. I mean, really, they are clueless. If politicians did care about their constituents, they would work harder to seek out people like me. They don’t.

You teach a survey class on drugs and behavior at Columbia. I bet that’s popular with undergrads.

Yeah. I’ve been teaching this class for more than 10 years now, and when I first started teaching, my students were shocked at what I was telling them. Now they’re further to the left, if you will — I have to rein them in and remind them that these things are potentially powerful psychological compounds.

I’ve read a lot recently about women losing their children for using marijuana. Is this a new phenomenon?

I don’t know how new this is, but this is starting to come to the public’s attention. In Brooklyn, for example, you go to the family courtroom on any day, you can see parents losing their children for marijuana. They’re poor women, they’re minorities primarily. It’s a continuation of the “war on drugs,” but now specifically targeting women.

It’s hard to imagine a mother in TriBeCa losing her kids for smoking a little weed.

That’s right. That does not happen.