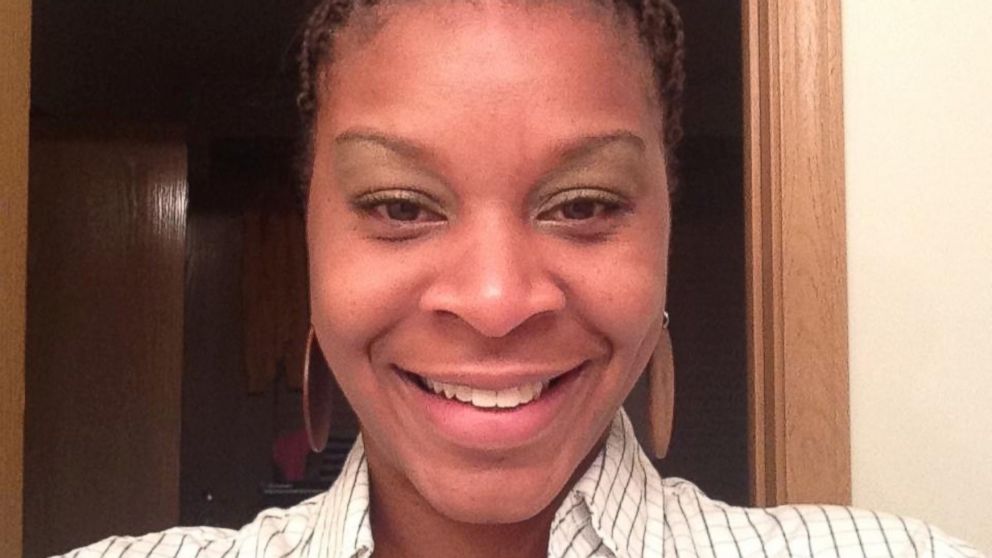 The “drug-crazed black person” myth continues to be revitalized decade after decade by racists masquerading as public servants.

Was Sandra Bland under the influence of marijuana, and did this lead to her arrest and/or suicide? Waller County officials have suggested as much in statements given to the media. The county has come under intense scrutiny for racial discrimination and racialized police brutality following the death of Bland, who was taken into custody following a minor traffic violation that escalated into an altercation with White trooper Brian Encinia.

Sounds familiar? That’s because it is. Two summers ago, George Zimmerman’s lawyers argued that Trayvon Martin attacked him in an aggressive and paranoid rage fueled by Martin’s marijuana intoxication. And last summer, St. Louis County officials floated similar arguments to justify the killing of Michael Brown by White police officer Darren Wilson. Of course, the scientific evidence almost never supports these fantastic distractions. Yet, the “drug-crazed Black person” myth continues to be revitalized decade after decade by racists parading as public servants.

As a neuroscientist who has spent nearly 20 years studying the neurophysiological, psychological and behavioral effects of marijuana, I find this line of reasoning insulting and offensive. It seeks to misuse the science of behavioral pharmacology to excuse reprehensible acts perpetrated by the state or state proxies. As part of my research, I have given thousands of doses of marijuana to people and carefully studied their immediate and delayed responses. And I have never observed a marijuana-induced violent and self-destructive attack or anything remotely similar to the reefer madness put forth by desperate public officials.

It’s true, the drug can temporarily slow people down in completing tasks that involve memory or abstract reasoning, and it can lower a person’s level of vigilance or focus. But people can make plans, exhibit self-control and cooperate with others even under heavy influence of marijuana. In short, the main effects of the drug are contentment, relaxation, sedation, euphoria and increased pulse and hunger, all peaking within 5 to 10 minutes after smoking (or 60 to 90 minutes after consuming an “edible” containing marijuana) and lasting for about two hours (4 to 5 hours after eating).

Waller County Assistant District Attorney Warren Diepraam said it was unclear whether Bland ingested marijuana before or after she was jailed. What’s certain, he said, was that a large amount of the drug was found in her system. Tellingly, the county has yet to release the toxicology report showing how much, if any, marijuana was found in Bland’s body.

For argument’s sake, though, suppose Bland had consumed the drug shortly before being stopped by trooper Encinia. Dashcam video from the officer shows that Bland was annoyed and irritated about being pulled over for failing to signal, just as most of us would have been under similar circumstances, especially if you are Black. But, she was cognizant enough to assert her rights when the officer asked her to put out her cigarette while she sat in her car. This appeared to infuriate trooper Encinia, causing him to demand her out of the vehicle, slam her to the ground, and arrest her for reasons not apparent to even law enforcement professionals. It was Encinia who behaved irrationally and escalated the situation, not Bland. There is no indication that she was under the influence of marijuana or that it caused her to behave foolishly. The same cannot be said for officer Encinia. It is disappointing that that county officials did not require him to provide a urine sample for drug testing; nor did they require him to undergo assessment for racial discrimination, which is the most likely explanation for his behavior.

Given that it is highly unlikely that marijuana consumed three days prior contributed to Bland’s death, let’s further speculate that Bland managed to conceal substantial amounts of the drug during her arrest and consumed it while incarcerated. Assistant DA Diepraam laid out the theory that marijuana is a “mood amplifier” and may have exacerbated Bland’s depressive disorder causing her to commit suicide. (By the way, to my knowledge she had never received a formal diagnosis for such a disorder.) Bland would have had to consume a substantial amount of marijuana for this conjecture to be plausible. The drug would have caused her to behave conspicuously bizarre and would have undoubtedly impaired her motor performance, increasing the likelihood that jailers would have noticed her and decreasing the likelihood that she would have constructed a perfect slipknot as an instrument to hang herself. One does not need to be a neuroscientist to see the absurdity of the theories peddled by Waller County officials.

There is no evidence indicating that marijuana is to blame for the death of Sandra Bland and those of you who tend to be critical of weed smokers need to understand how destructive this sort of propaganda can be. Think back to Chappelle’s Show and “sprinkle a little crack on him”–this is no different than what was done to Trayvon Martin, Mike Brown and now, Bland.  It’s high time we called out racists when they employ the “drug-crazed Black person” myth to justify Black death.

Carl L. Hart is the first Black tenured scientist at Columbia University and is a visiting research scientist at the Brocher Foundation, Geneva Switzerland. He is also the author of the award-winning book High Price. He created drcarlhart.com to provide access to facts about illicit drug use to the general public.