Menu
The Complexity of Drug Abuse 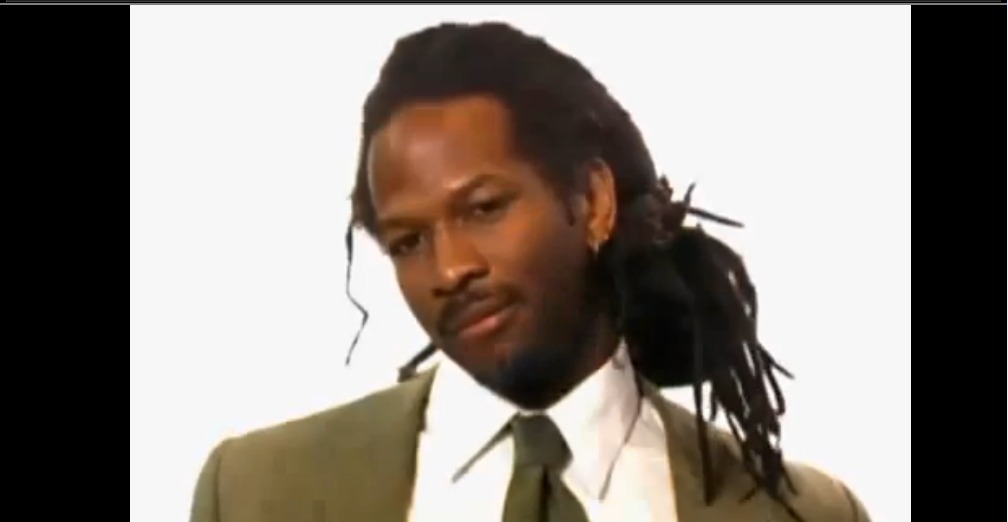 Question: What conditions promote drug abuse in a culture?

Hart:    The first and foremost is availability cause when we think about in New York City methamphetamine is not that available but it is here but cocaine for example is a lot more prevalent so access to cocaine is greater, that means that there’s a greater likelihood that people will abuse cocaine relative to something like methamphetamine that’s so accessibility is one of those things.  Another factor that might play a role is that if the drug itself is used to delineate the groups membership so if you think about youth culture today, and not to pick on hip hop because I’m a fan.  In some songs or people talked about marijuana use and it talked about it, and it’s glorified and so as a result people who are in that sort of culture might use that drug more often because it helps to delineate the boundaries of the group and so that increases the likelihood of use or if you think about other sort of cultures, businessman you may be at meetings in which there are martini glasses passed around in that culture the martini glass happen to drink at the work or at a meeting, that might increases the likelihood of alcohol being abused in that culture because it can helps sort of define or delineate the membership boundaries.

Hart:    I think that if we do we may see abuse of the drugs that are more widely available like alcohol, certainly during times of crisis people may indulge a little more than they normally would so you may see increases in alcohol but in terms of the elicit drugs, I’m not sure because of their lack of availability of people who have access.  They may use of more or so than they normally but that’s a difficult question to for me to predict.

Hart:    For the most part of people who are using anti-depressants for example, they need those medications and they are helping them with their psychiatric illness, the way we look at those drugs in some instances like for example, ADHD medication, there have been a lot to talk about folks abusing those medications there’s been a lot to talk about the diagnosis, people being over diagnosed with ADHD and sure you may have those instances but I think in large part folks are being responsible as possible and whenever you have human behavior there is an opportunity for abuses and I think that in this case medicine is not exempt and I just think that this is what we can expect in general from humans and this is not some aberration.

Question: Why do drugs go in and out of style?

Hart:    Generational change, people change, young people, people whoa re young today won’t be the same folks tomorrow and so as new generations come about, they have to find their own way, not only with drugs they find their own way with fashion, they find their own way with the way they wear their hair, a wide range of domains in which they find their way and drugs is just one of them, it’s not special, it’s not unique you see some generations really being into LSD whereas other or the psychedelics in general whereas other generations are really into the stimulants but at same token you found that some generations where in the bell bottoms other generations were in the straight leg pants and so I think that as each generation find their way, they will also select their cycle active, intoxicants similarly.  The drugs themselves have always been there.  So I think that the culture influences the drug use in part but it’s difficult to say for me because that’s not something that I study directly but I think that given that drugs are there and they have been because of drugs that people are using have been here for centuries and but their popularity changes, impart their popularity changes to as a function of our focus, our media focus, our educational focus on them and our concern about those drugs I think it was in the early 1970s Brecher, Edward Brecher publish a paper on how to start a nationwide drug fad and he talked about how, he used example of glue sniffing in Pueblo Colorado in which a few youth were sniffing glue and then it was recorded in the Denver Post and then it gained so much popularity, other newspapers reported articles on this then Time and Newsweek and those magazine they appeases and then the popularity of glue sniffing really increased during this period but before those articles advertise the glue sniffing, young people most young people had no idea about glue sniffing and nor interested and so I think our attempt to educate people about this drug we have to be careful in our attempt not to glorify them and not to over advertise them like their Nike Tennis shoes or something.

Hart:    You know, when you say the next big drug we talked about prescription [hope] it’s now were concerned about them so they are certainly a problem that’s a growing problem, that’s the current so there are concern that’s on the [horizon] so that’s that maybe a problem.  One in the future but when we think about stimulants what we know is that, they tend to go in cycles, so cocaine is popular during an era and then amphetamines come back and then they will go out of fashion and then cocaine will come back which will go out of fashion and then amphetamines back and so now we might be due for an increase focused cocaine and the next 20 years or so but as you know, it’s difficult to predict the future.  I don’t have a crystal ball.