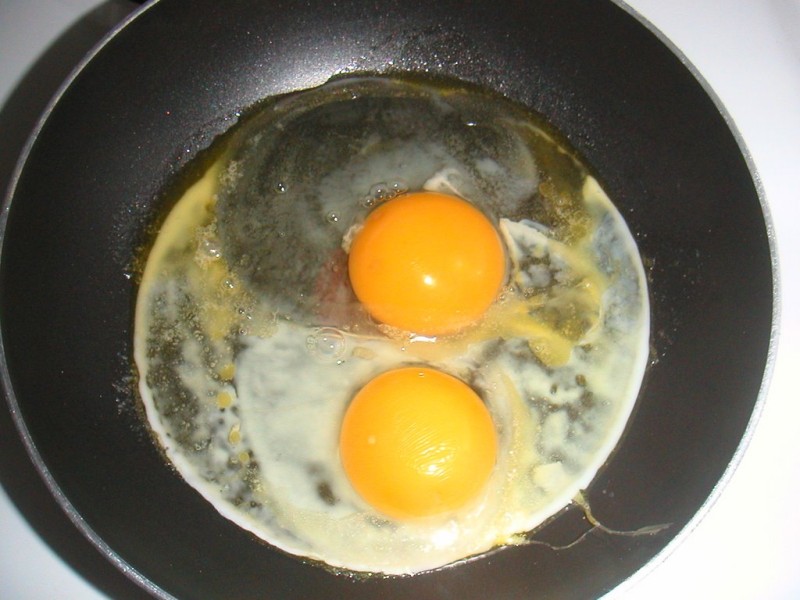 Unfortunately, today’s drug education isn’t much better. One of the most popular anti-drug use advertisements is sponsored by the Montana Meth Project. In general, these advertisements show, in horrifying detail, a young person who uses methamphetamine for the first time and then ends up engaging in some unthinkable act such as prostitution or assaulting strangers for money to buy the drug. At the end of advertisement, printed on screen is “Meth, not even once.”

While the goal of decreasing drug abuse is a commendable one, these types of media campaigns have been shown to have no effect on drug use or abuse (Anderson, 2010). Furthermore, they do not disseminate any real facts about drug effects, but they go a long way to perpetuate false assumptions about illegal drug use and their effects. Persistent misconceptions about crack cocaine and methamphetamine are that the drugs have a unique propensity to produce dangerous effects. In the 1980s (and even now), crack cocaine, for example, was portrayed as producing unpredictable and deadly effects. And today, methamphetamine is said to cause neurotoxicity and widespread cognitive impairments.

Over the past 15 years, I have given thousands of doses of drugs such as crack cocaine and methamphetamine to people. I do this, with the informed consent of the research participant, as part of my research to understand how drugs affect the brain, behavior and physiology. Based on my studies and data from other researchers, the effects produced by crack and powder cocaine are identical; they are also predictable. As the dose is increased, so are the effects. Methamphetamine, too, produces predictable effects. Indeed, the effects produced by methamphetamine are identical to those produced by d-amphetamine – the main compound in the popular Attention-Deficit Hyperactive Disorder (ADHD) treatment medication, Adderall (Kirkpatrick et al., 2012). The notion that methamphetamine users have brain deficits that lead to cognitive impairments is not supported by evidence from research (Hart et al., 2012).

The bottom line is that many of the immediate and long-term harmful effects caused by methamphetamine use have been greatly exaggerated, just as the dangers of crack cocaine were overstated nearly three decades earlier(Hart, 2013).

As a result, I contend that the exaggeration of harmful effects produced by crack cocaine and methamphetamine has helped shape a political environment in which there is an unwarranted and unrealistic goal of eliminating the use of certain drugs at any cost to specific users, i.e., the poor and minorities. For example, despite the fact that there was virtually no evidence supporting claims that crack produces unique destructive effects, in the late 1980s, the U.S. Congress passed the now infamous Anti-Drug Abuse Act, setting 100 times harsher penalties for crack than for powder cocaine convictions.

A whopping 85 percent of those sentenced for crack offenses are black, even though the majority of users of the drug are white (USSC, 2007).

Similar racial disparities have been reported for marijuana arrests (ACLU, 2013). And now, largely because of the selective targeting of black males by drug enforcement agencies, one in three black boys born today will spend time in prison if we don’t alter our current approach (Bonczar, 2003).

So what can be done?

Not only am I a scientist, but I am also the father of three black sons. I recognize that there is a high probability that they, like their white counterparts and our three most recent Presidents, may one day experiment with drugs. Knowing the potential consequences if they are arrested, I cannot afford to remain silent.

Dr. Hart recently gave a presentation at APA as part of our Health Disparities seminar series entitled: Challenging the Assumptions about Drug Abuse.  You can watch it below:

Dr. Carl Hart is an Associate Professor in the Departments of Psychology and Psychiatry at Columbia University. He is also a Research Scientist in the Division of Substance Abuse at the New York State Psychiatric Institute. A major focus of Dr. Hart’s research is to understand complex interactions between drugs of abuse and the neurobiology and environmental factors that mediate human behavior and physiology. Hart is a member of the National Advisory Council on Drug Abuse and on the board of directors of the College on Problems of Drug Dependence and the Drug Policy Alliance. His most recent book, High Price is a complex story of scientific achievement in the face of overwhelming odds; it also highlights that U.S. drug policy is based on many false assumptions and the enforcement of such policies is racially biased.

Hart, C. L. (2013) High Price: A neuroscientist’s journey of self-discovery that challenges everything you know about drugs and society. Harper-Collins: New York.

This is where you gain access to events and information that I may or may not post here.